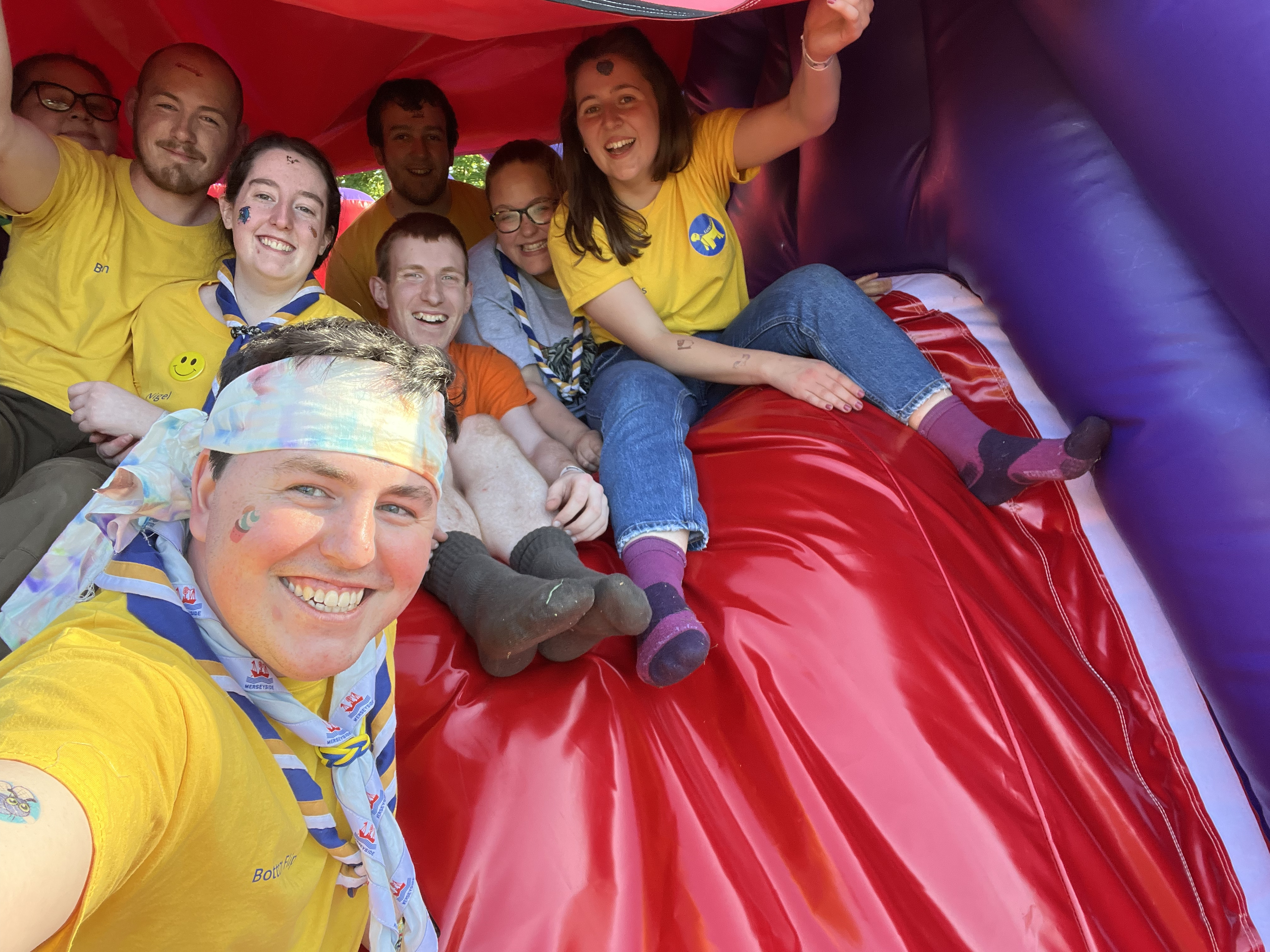 Upon arrival, the team got a tour of the site and helped with some last-minute bits of set-up before a very LUSSAGO evening of Dobble and Uno around a fire. After an uncharacteristically early wake-up on the Saturday morning, LUSSAGO volunteered in different areas of the camp, including: manning inflatables; badge making; archery and applying hundreds of temporary tattoos to eager young people (and plenty on themselves!) 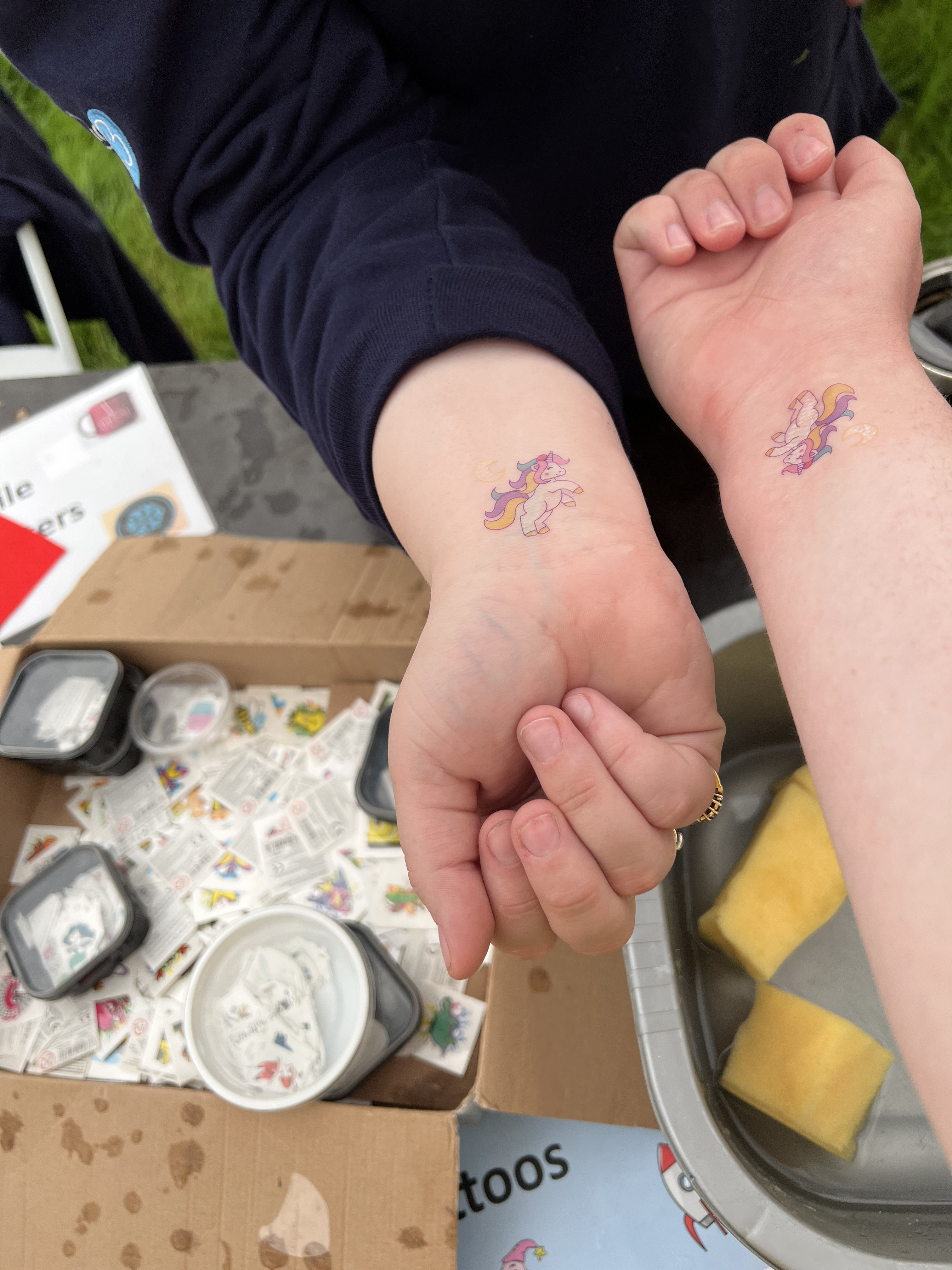 After the activities finished, the team finally had their turn on the inflatables and in the Cave Bus before getting ready to support the evening’s entertainment. 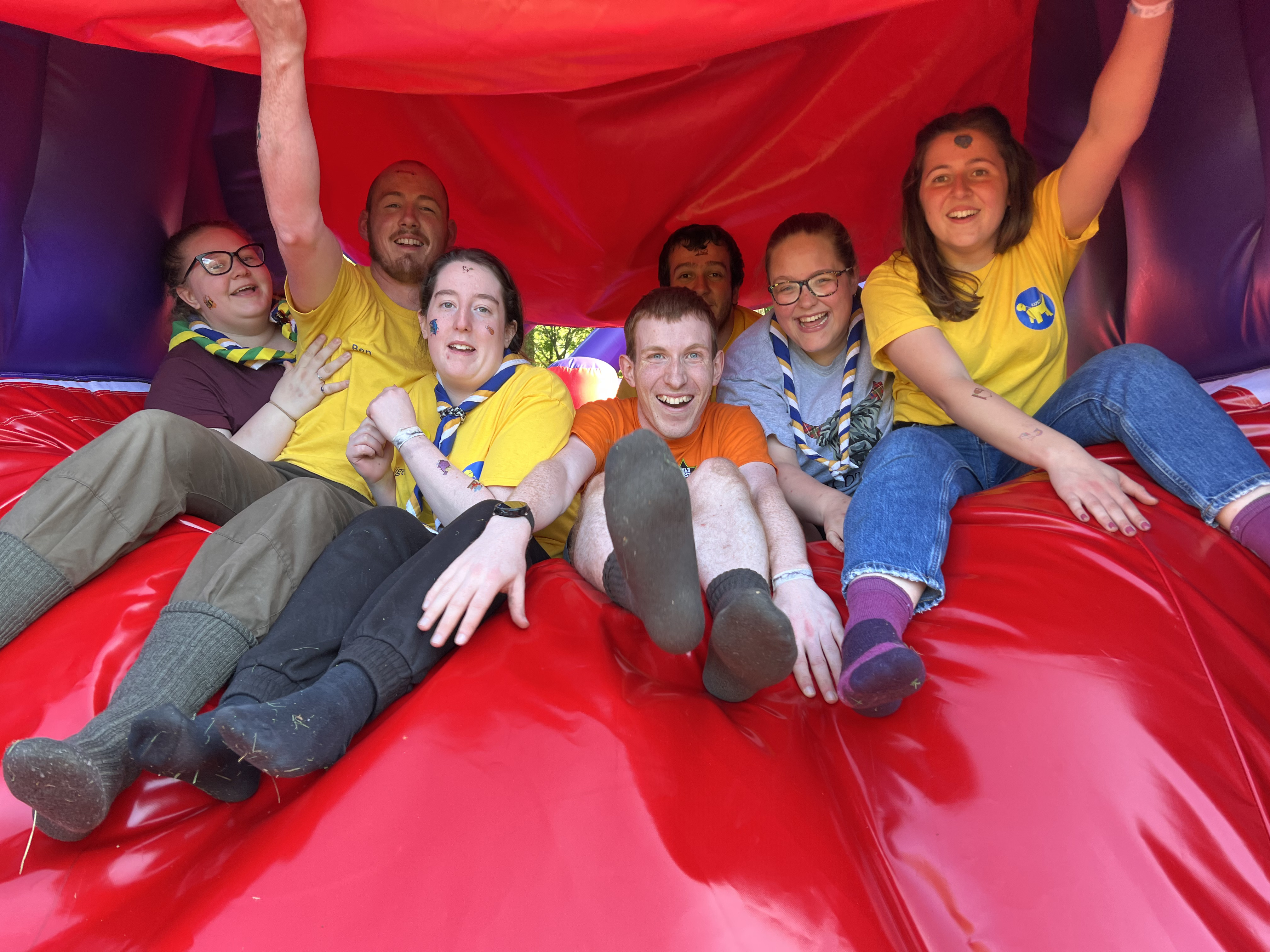 I led two campfires back to back, including a dramatic entrance down the steps to the Campfire Hollow, and many classic campfire songs. It was made extra special as for many of the young people, this was their first campfire, having missed out on so much over the course of the pandemic. Helped by the rest of LUSSAGO, they were a roaring success, even if I was left without a voice… 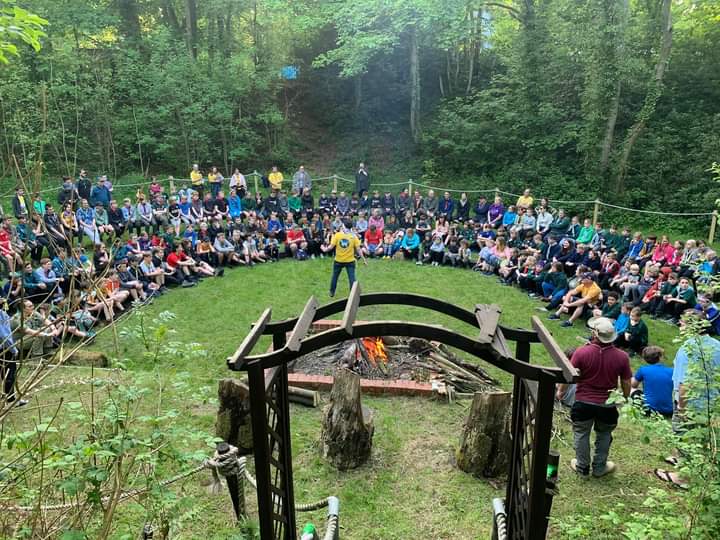 After a delicious roast dinner, the team were summoned to the disco where, upon entry, they witnessed the YMCA coming on and no-one dancing! Obviously, this travesty couldn’t be let to continue, so they took to the dance floor and spent the rest of the evening throwing some shapes and teaching the dancers some classic disco moves.

Following a well-deserved night’s sleep, LUSSAGO woke up to the disturbing discovery that our mascot, Boris, had been stolen! After a quick check of Twitter, the team rushed over to the marquee to discover that their worst nightmares had come true. 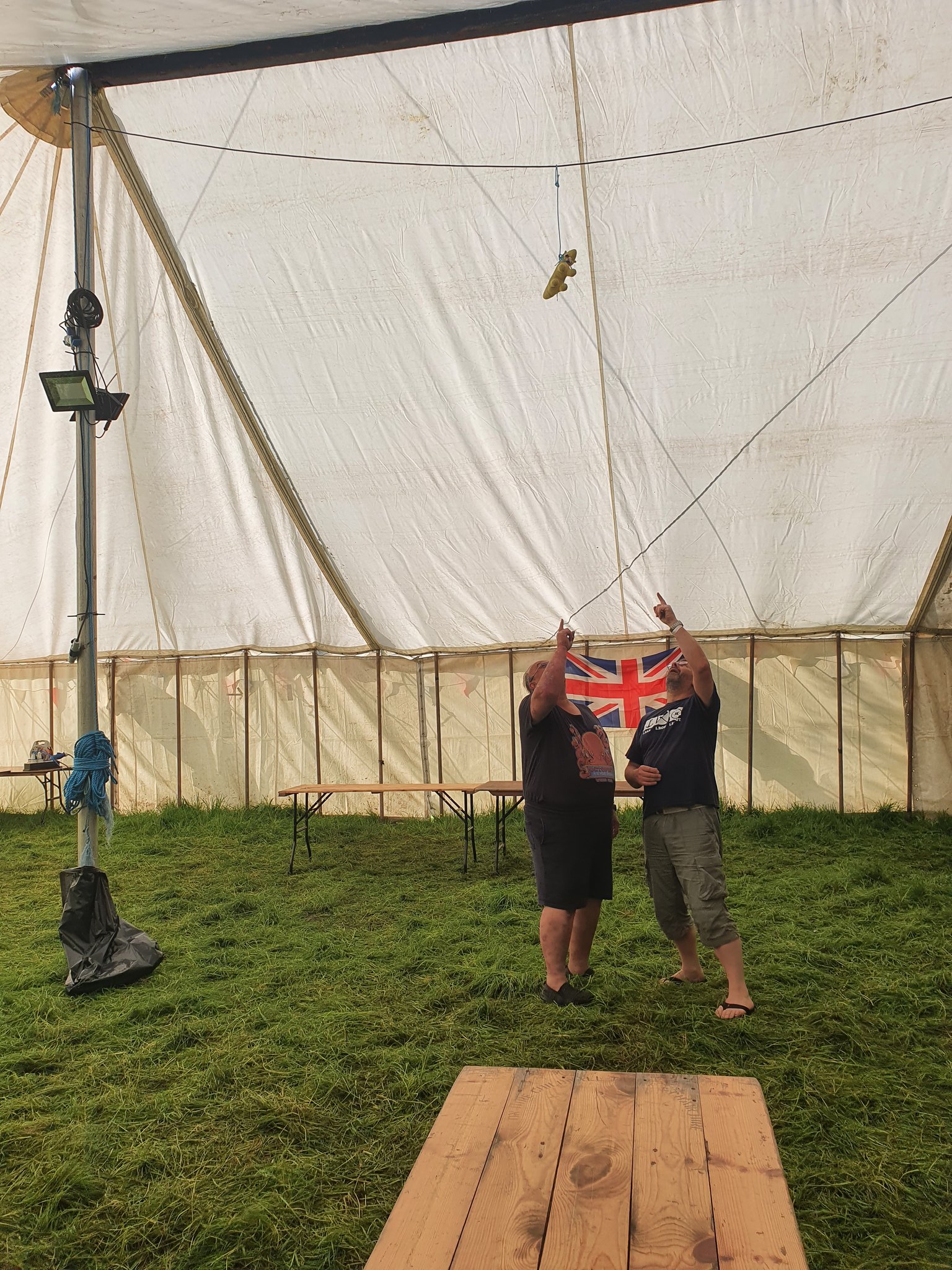 Despite worrying about Boris, they spent the rest of the Sunday helping out with activities again and then striking the site while the campers packed away. It turns out Bebington take mascot stealing pretty seriously too, and LUSSAGO were made to do a challenge (which we successfully completed) at the closing ceremony to return Boris safely into the club’s hands.

Everyone had a great time volunteering there, and can’t wait to help out at more events in the future. Thanks for having us, Bebington!