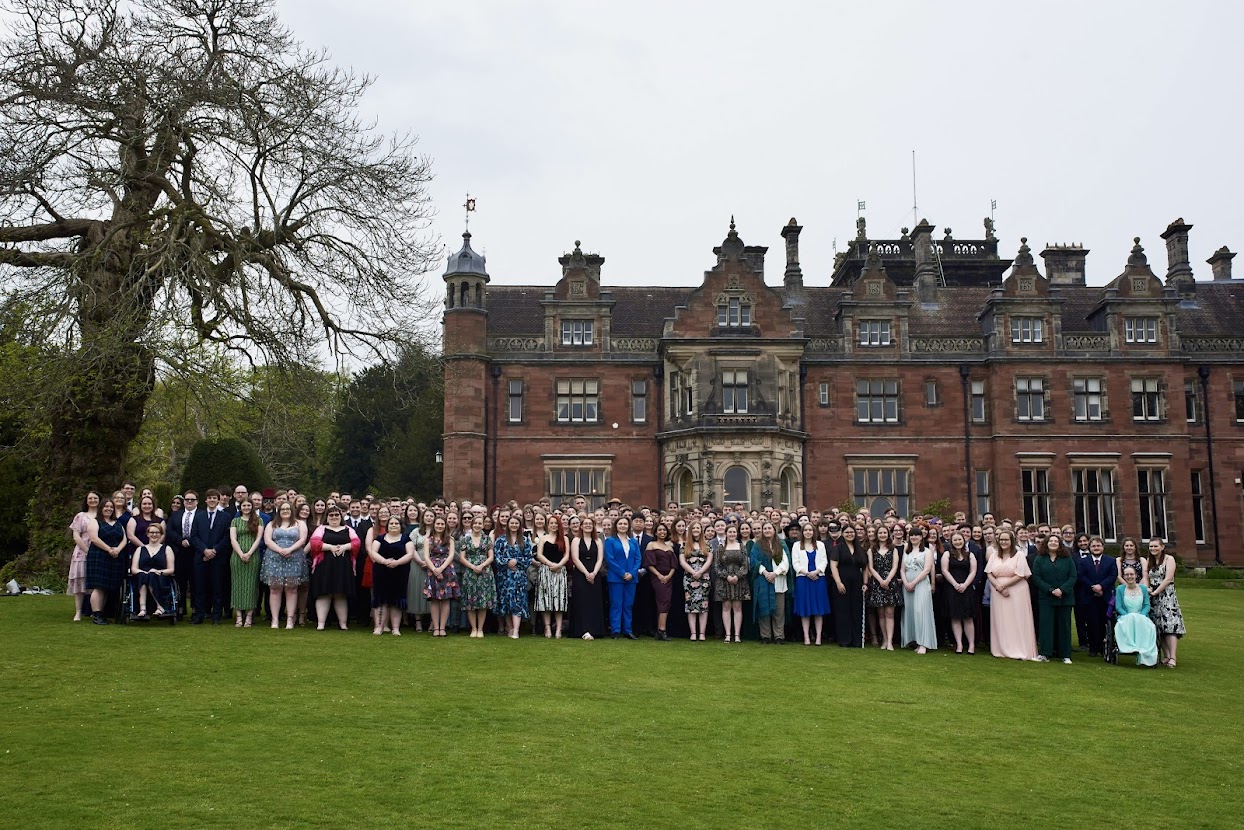 On 30th April 2022, after a three year break, SSAGO returned to its formal Ball at Keele Hall, Staffordshire.

Organised by a motley crew of Keele Grads, Associates and a couple of Derby DUGS thrown in for good measure, this was the first Ball not organised by a club since Ball started in 2004. It had been a long time since the last Ball in Aberystwyth so it was time to introduce a new generation to the special annual event.

With the majority of activities taking place on Keele University Campus, attendees were getting the full Keele Bubble experience. The organised activities started off in the SU with a welcome gathering before things moved over to the main venue at Keele Hall. We then went for an organised photo on the lawn outside with the delightful Keele Hall serving as a backdrop. Once the club photographs were out of the way, attendees entered the main ballroom. 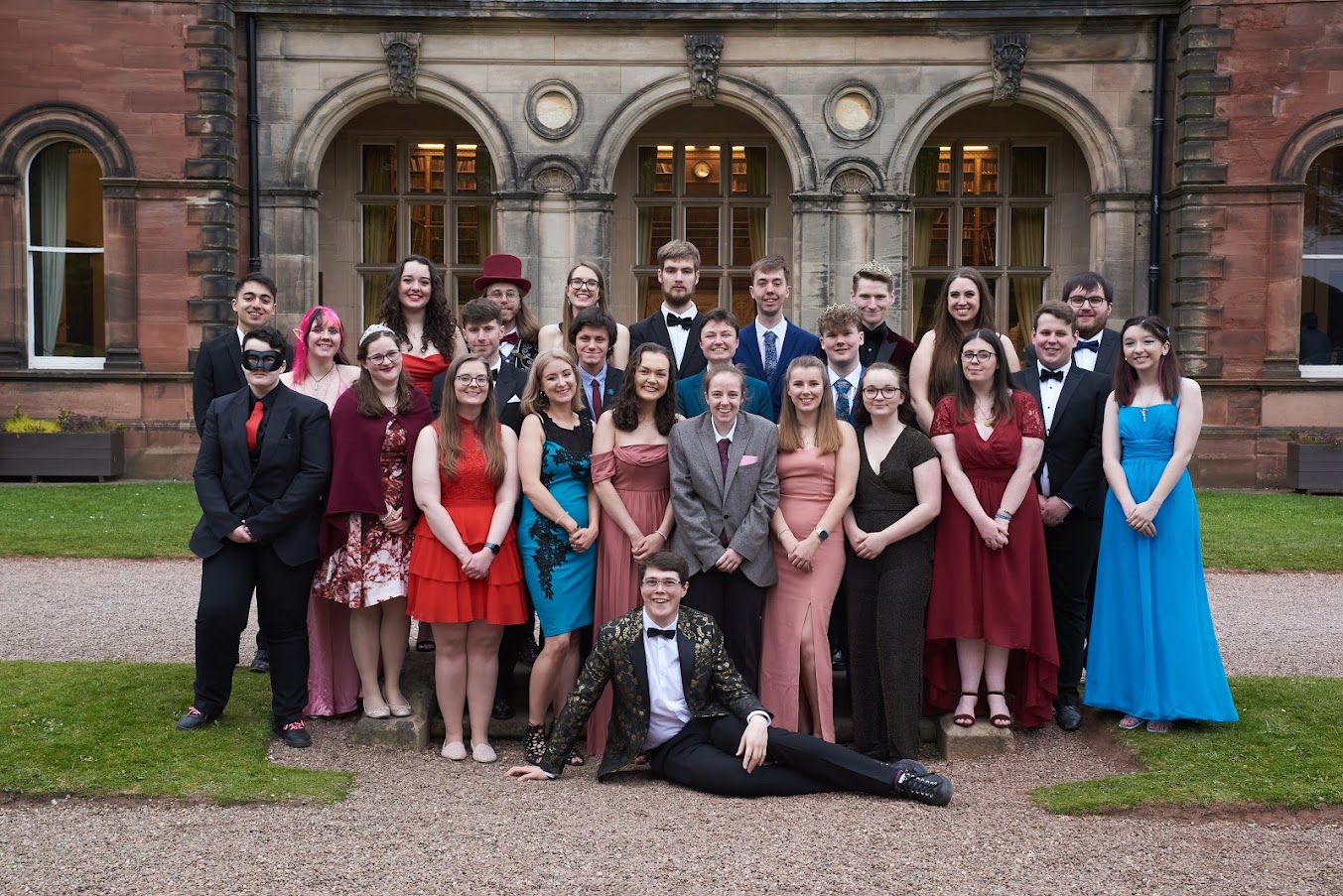 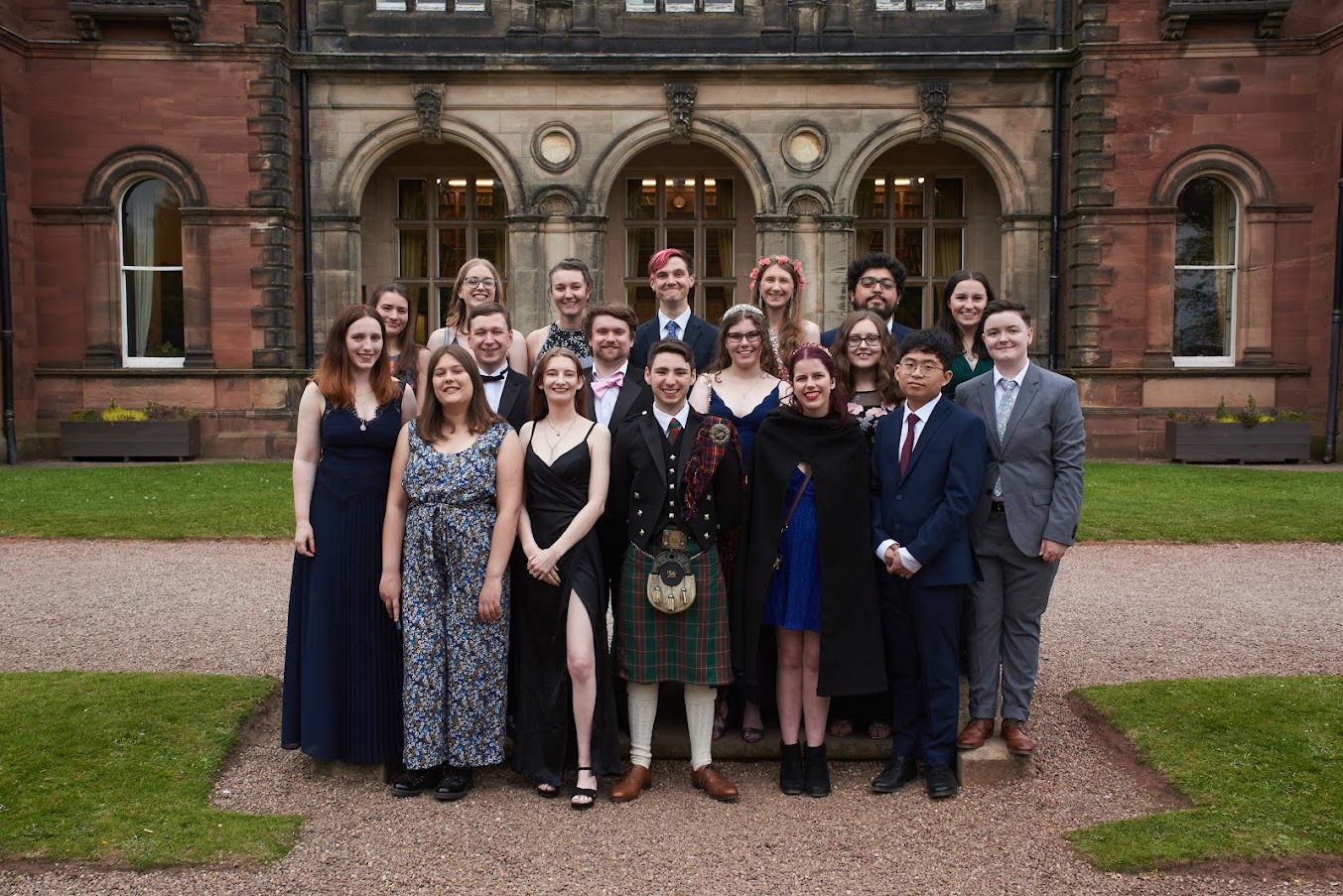 Decorations were everywhere for this Ball (believe me I think we spent more on decs than any other Ball has previously). The mascots made themselves at home on their table and some set up next to the magic wishing well (complete with chocolate coins). The seating display told a story of 20 chapters, with each table getting named after its own fairy story. Once guests had picked up their complimentary drink on arrival, they set off for their tables with the fairytale night ahead. 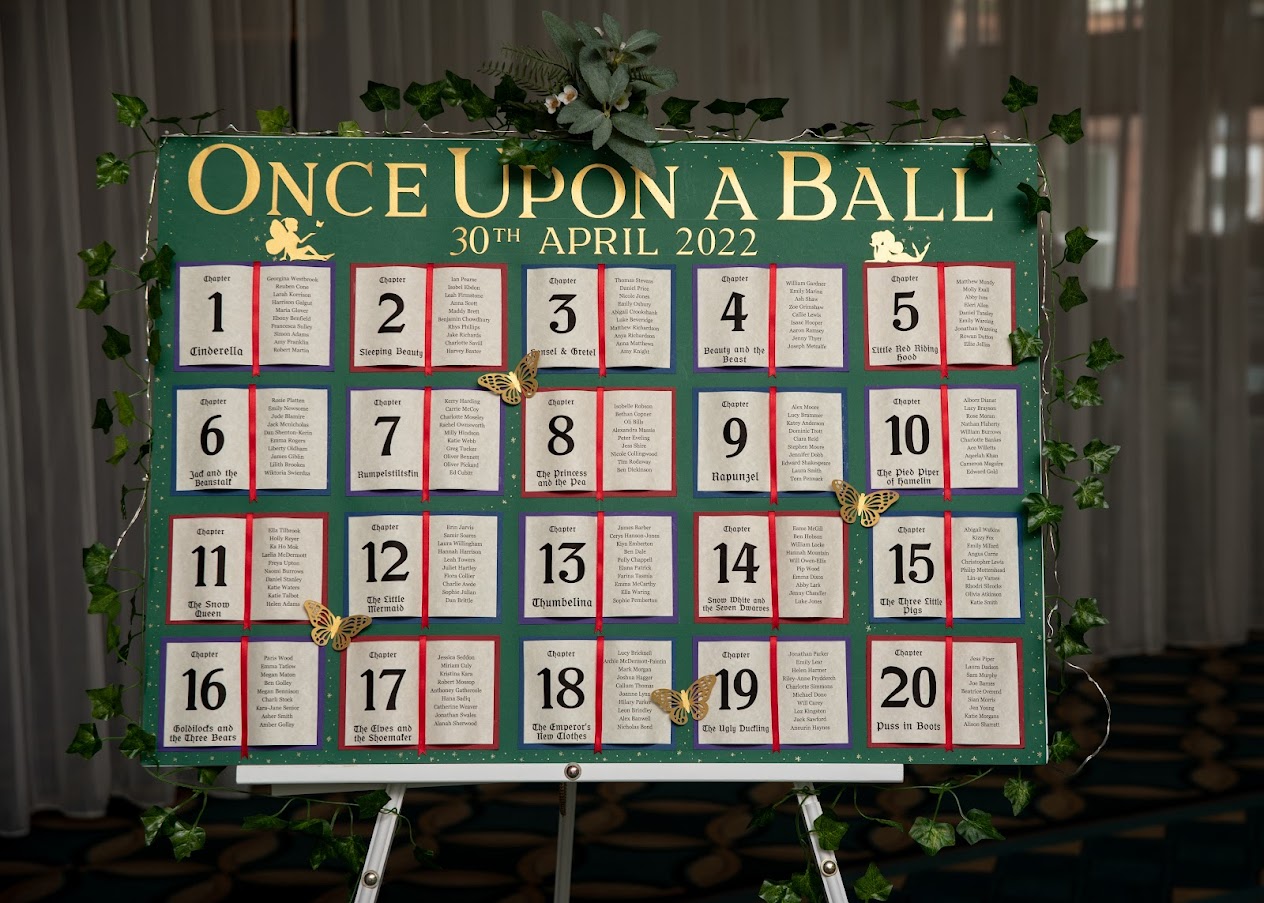 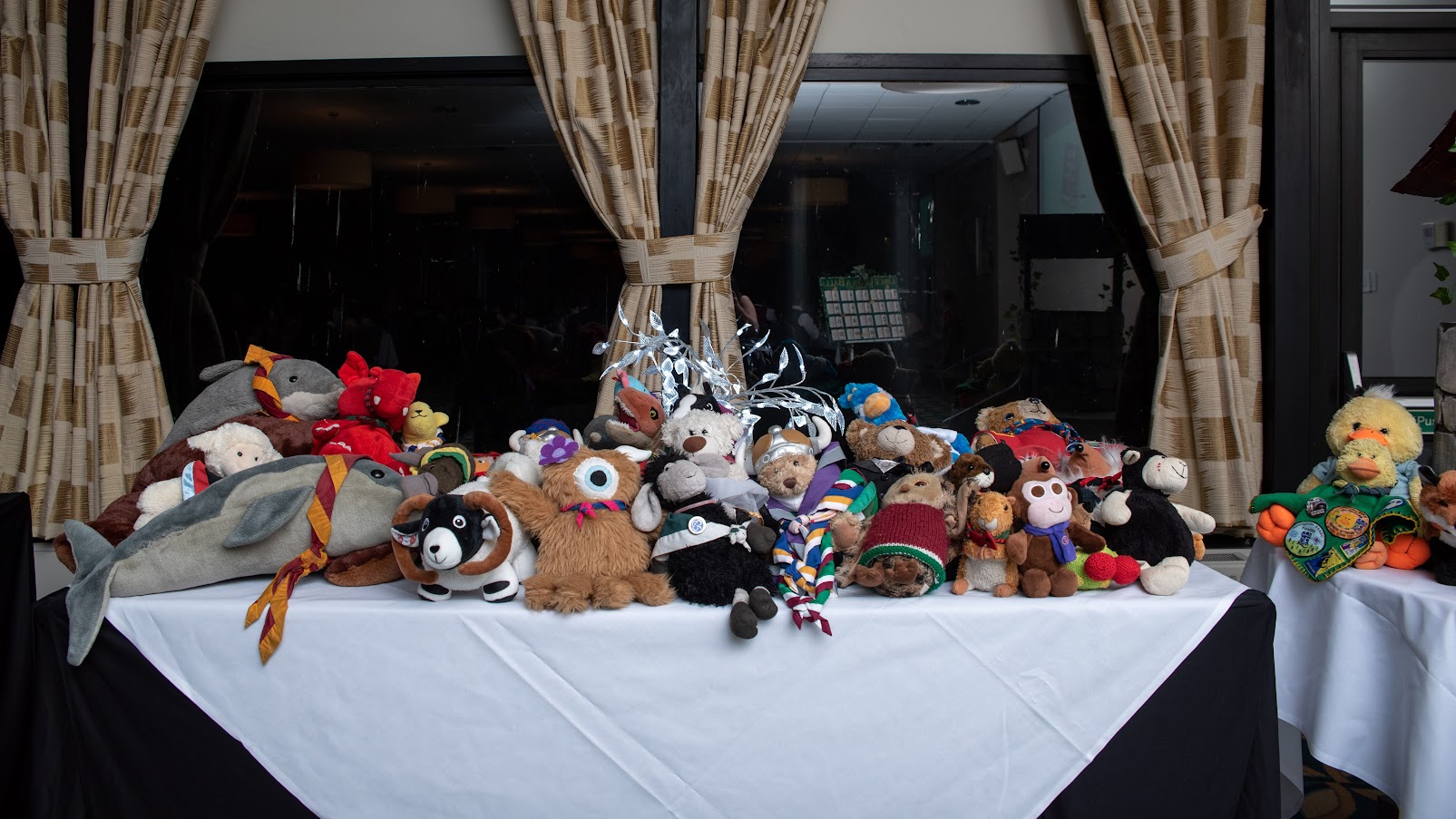 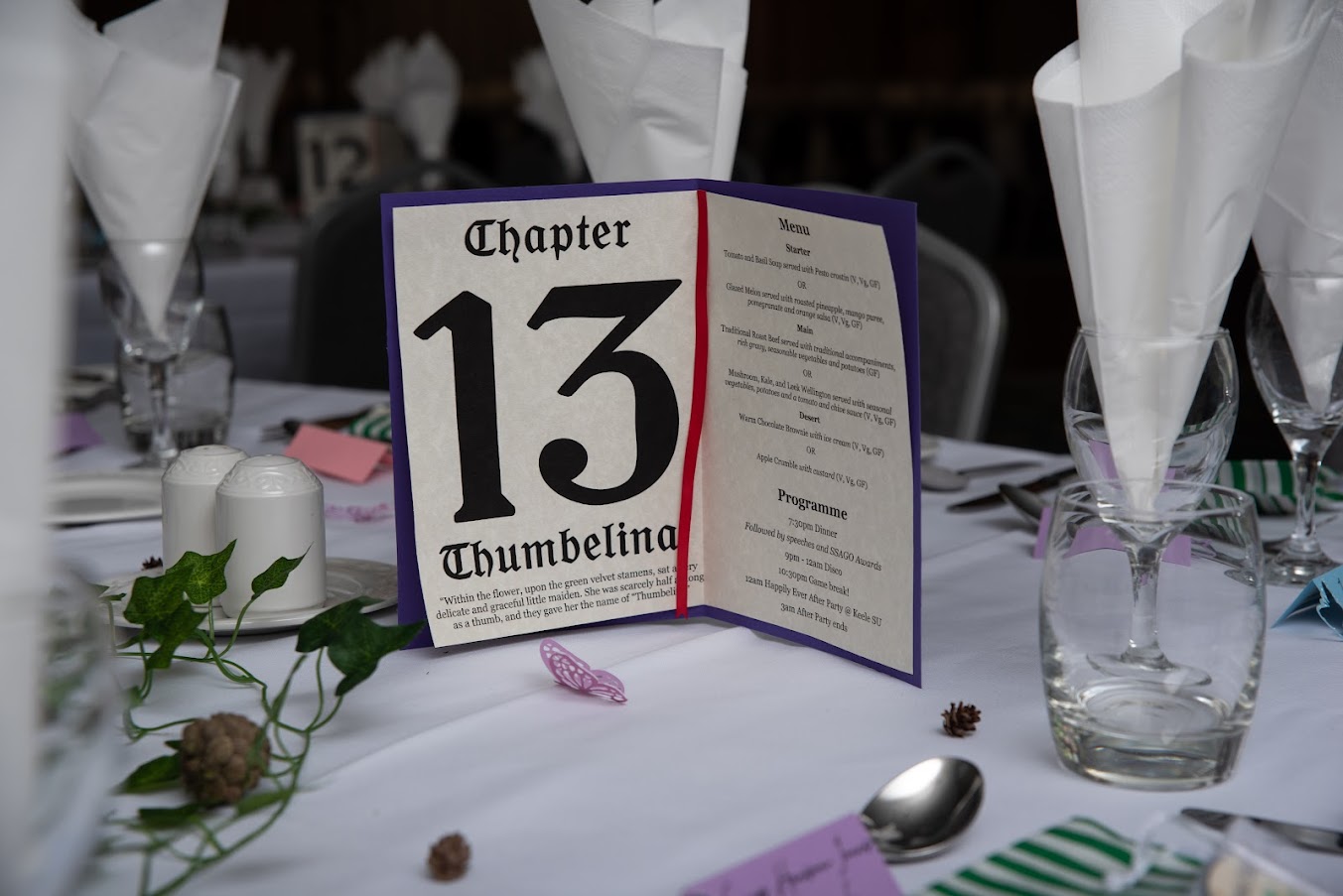 What followed was a three course meal. Desert - a choice between apple crumble or brownie - was, albeit unsurprisingly, the most popular course. If guests needed a little pick me up between courses, their bags of fairytale mix contained gummy fairies, unicorns, magic toadstools and enchanted jelly beans. 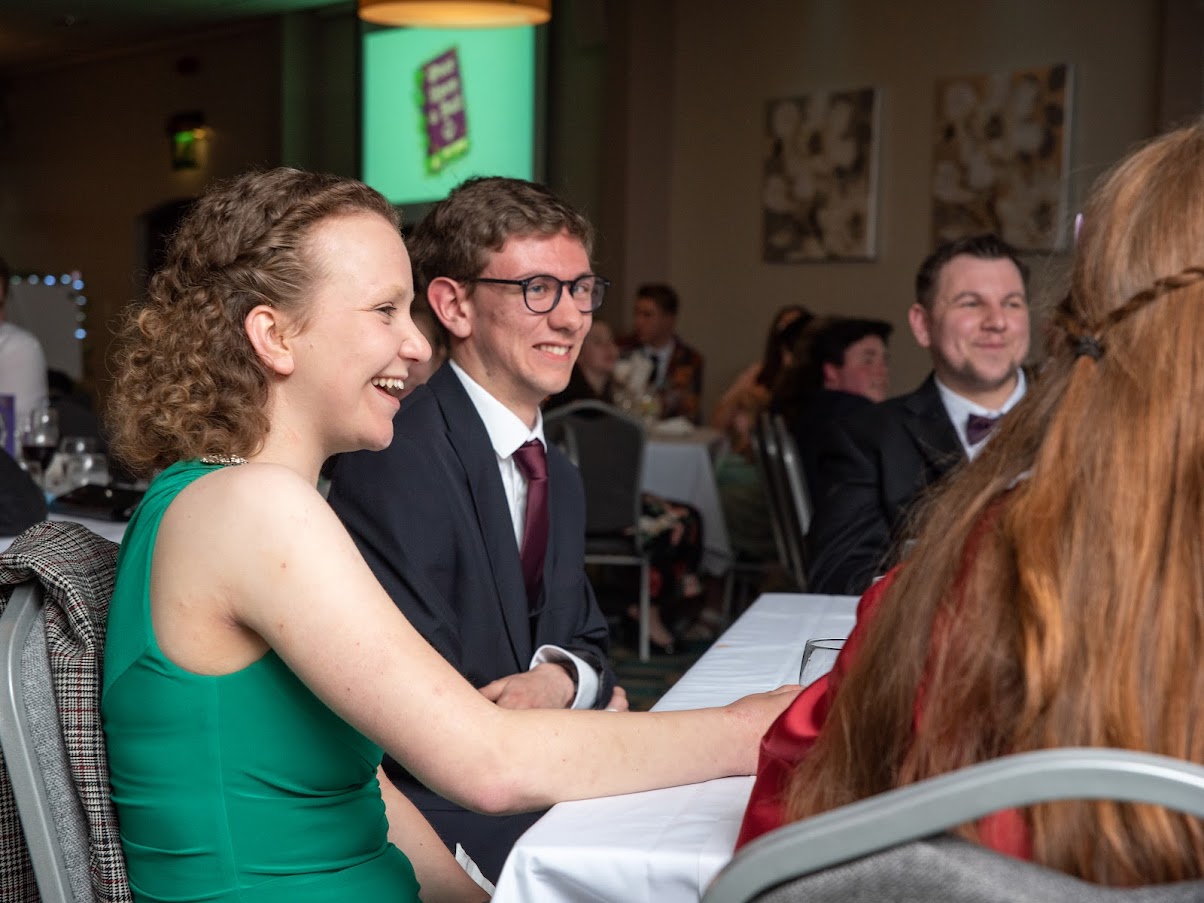 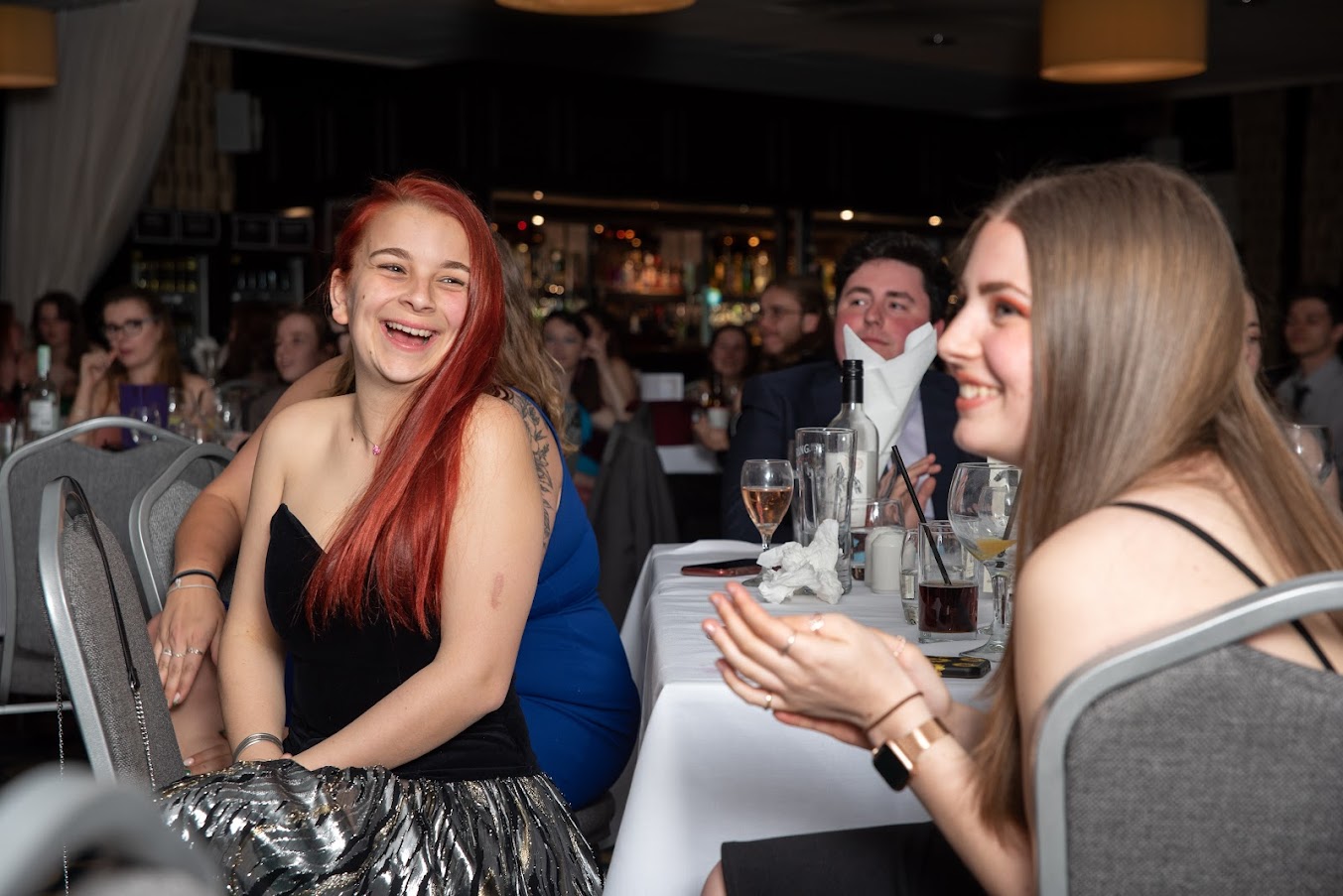 Dinner was followed by speeches from the Ball Chair Georgina before moving on to the 2022 SSAGO Awards. Publicity Officer Leon, Outgoing SSAGO Chair Samir and Incoming SSAGO Chair Tom awarded the commendations, Committee Colander and Cutlery Cup respectively. Of the big two awards, Jude Blamire of BUSAG won the Cutlery Cup and the SciJam Committee from Liverpool University SSAGO won the Committee Colander. 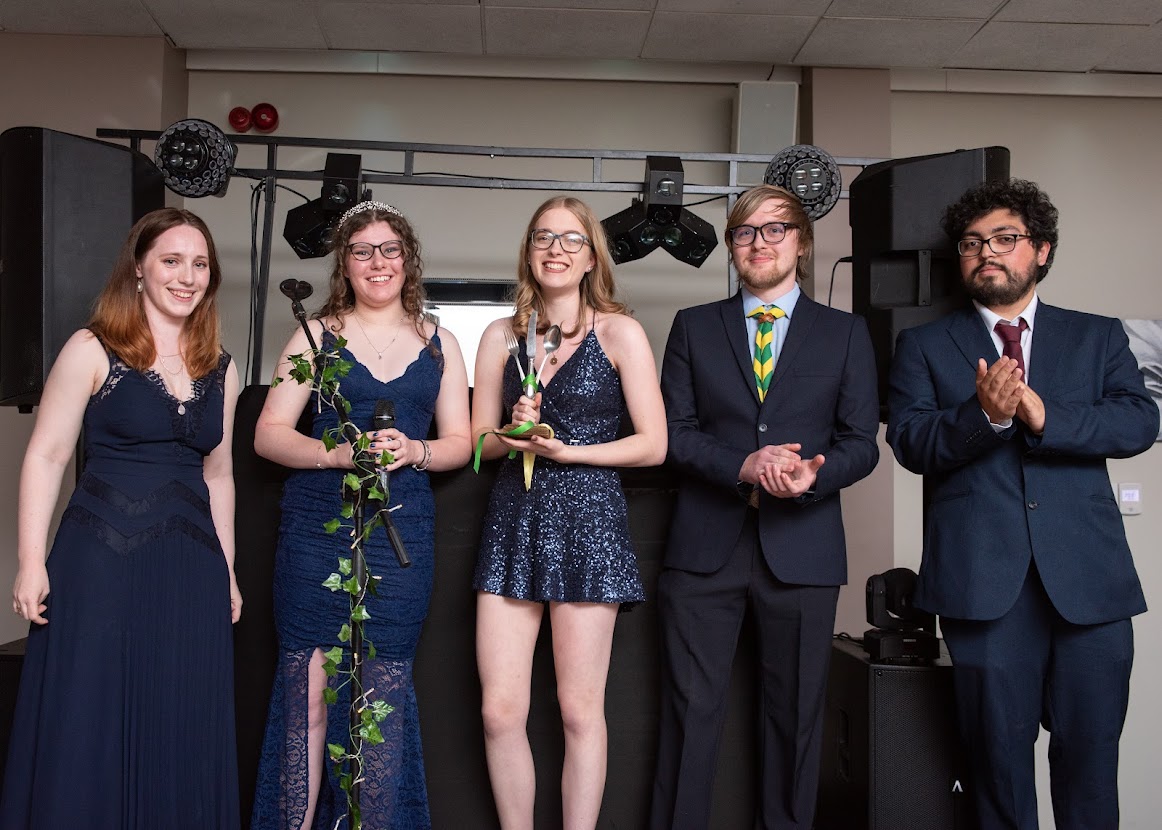 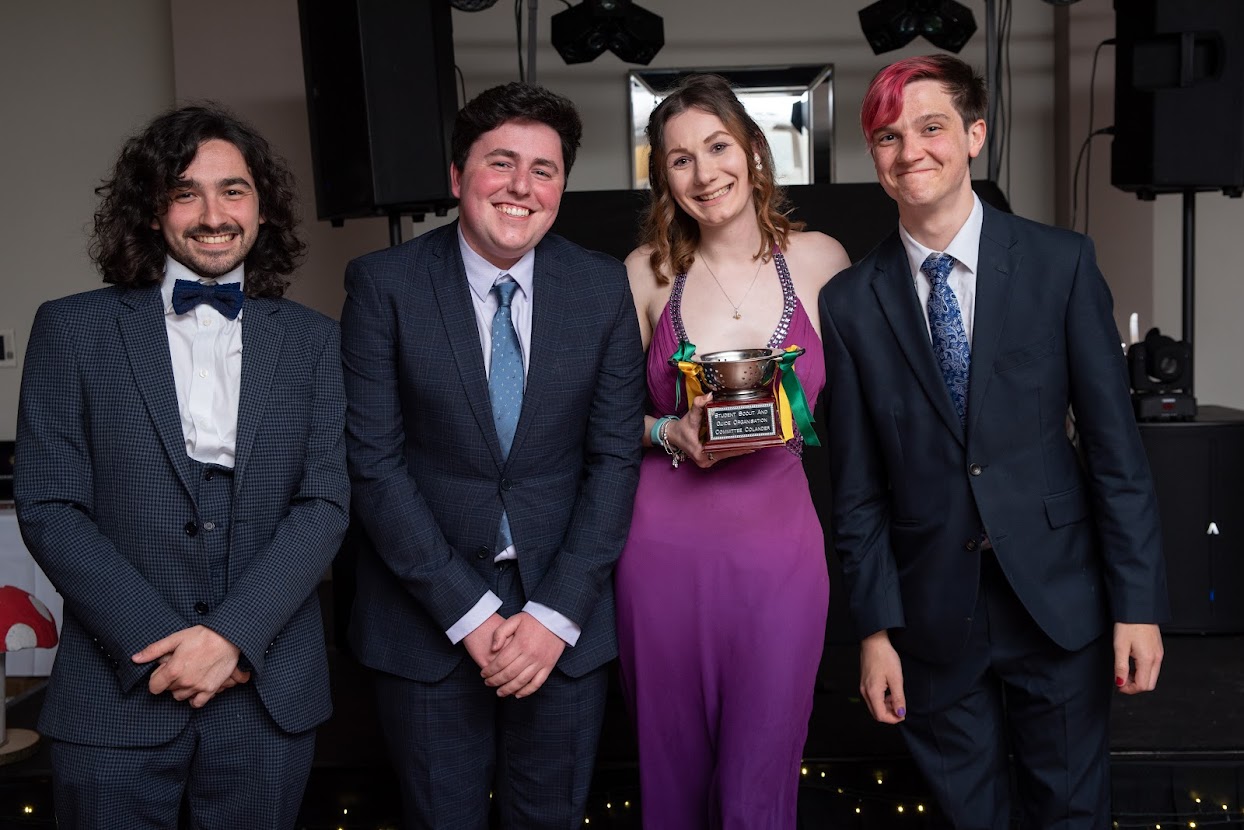 Once the formalities were out the way, there was a disco which played most of the classic disco dance hits. YMCA, the Macarena and the Cha Cha Slide were played nice and early to get people into the swing of things. The photography studio was open for photos, although some people had to wait longer than a princess does for her happily ever after. Where was our Fairy Godmother to magic a second photographer out of a squirrel? 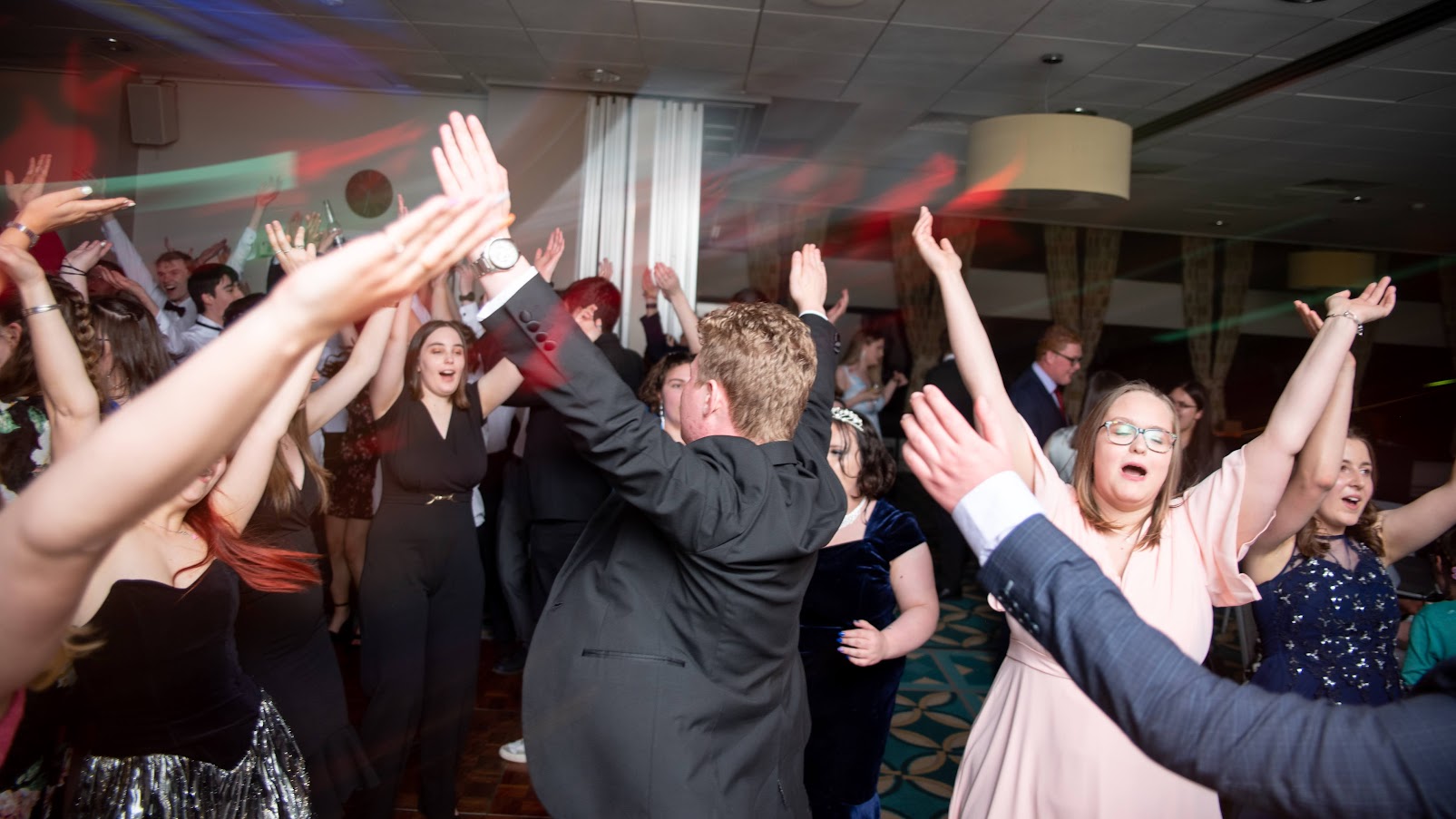 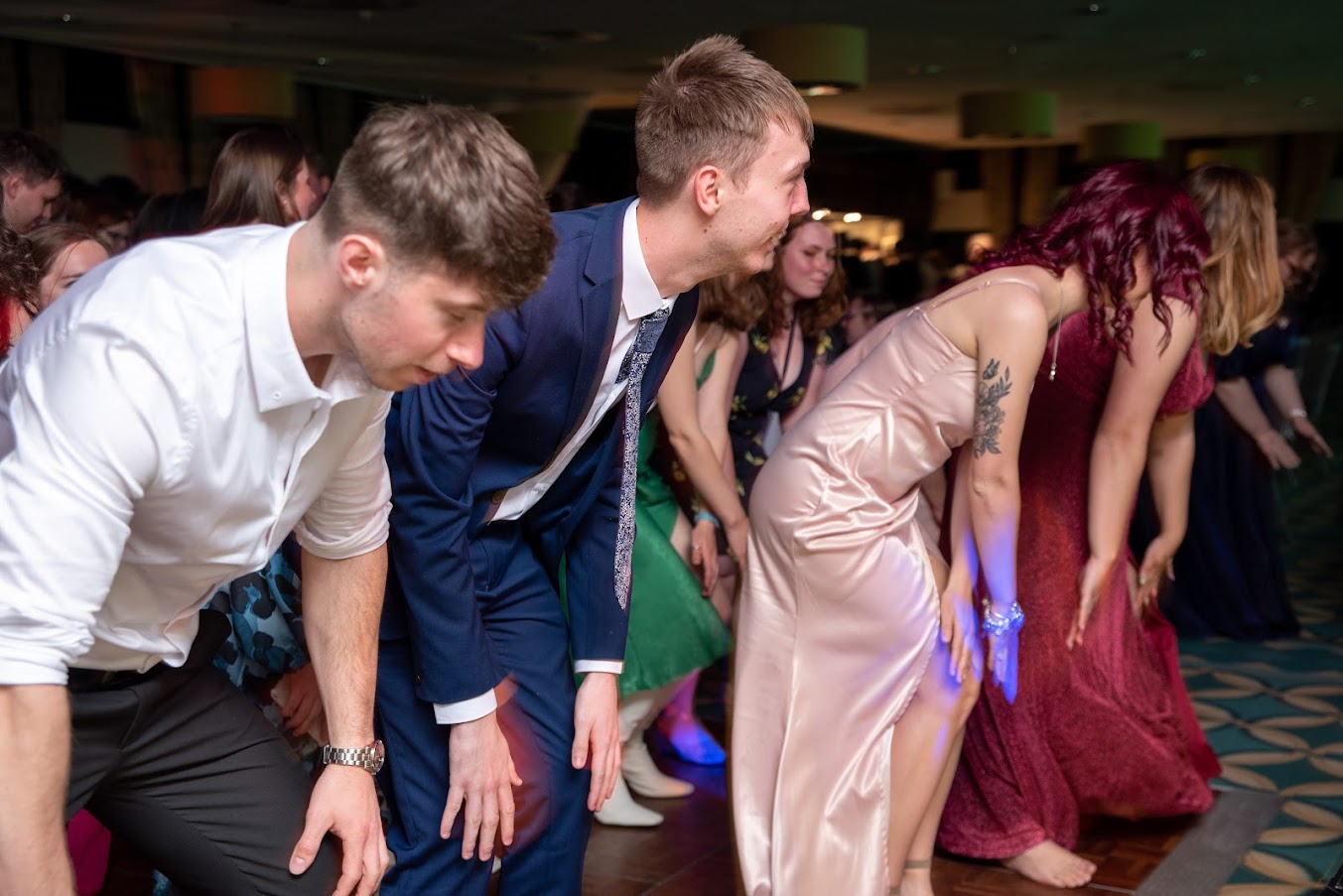 But unlike Cinderella our party didn’t have to end at midnight. The final part of the night was the Happily Ever After Party across the road at Keele SU. Although it got off to a slow start, by the time the alcohol, crisps and biscuits kicked in it was definitely rocking! What followed was three hours of dance and disco anthems at SSAGOs very first private After Party. Something we hope will stay a SSAGO tradition in the future! 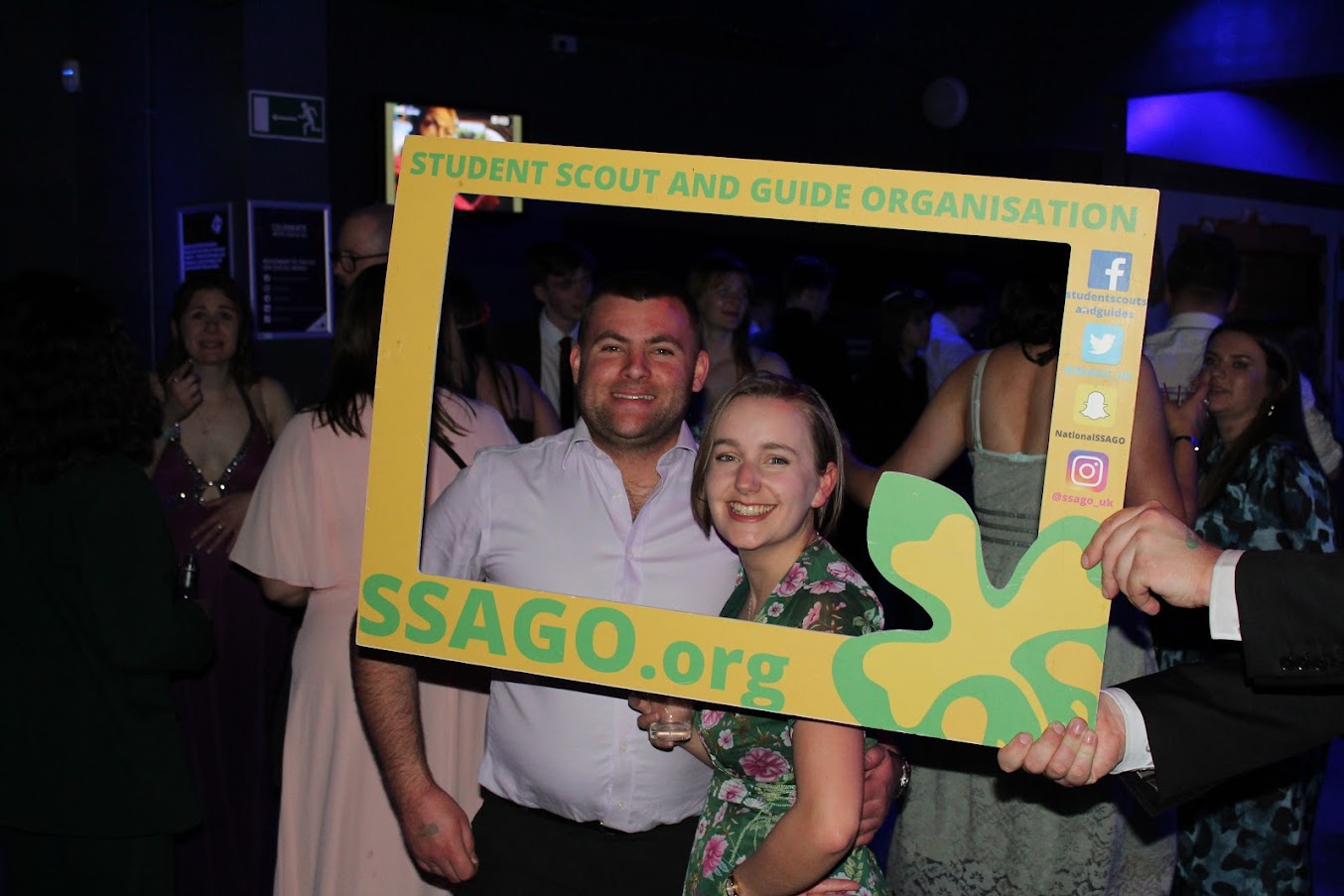 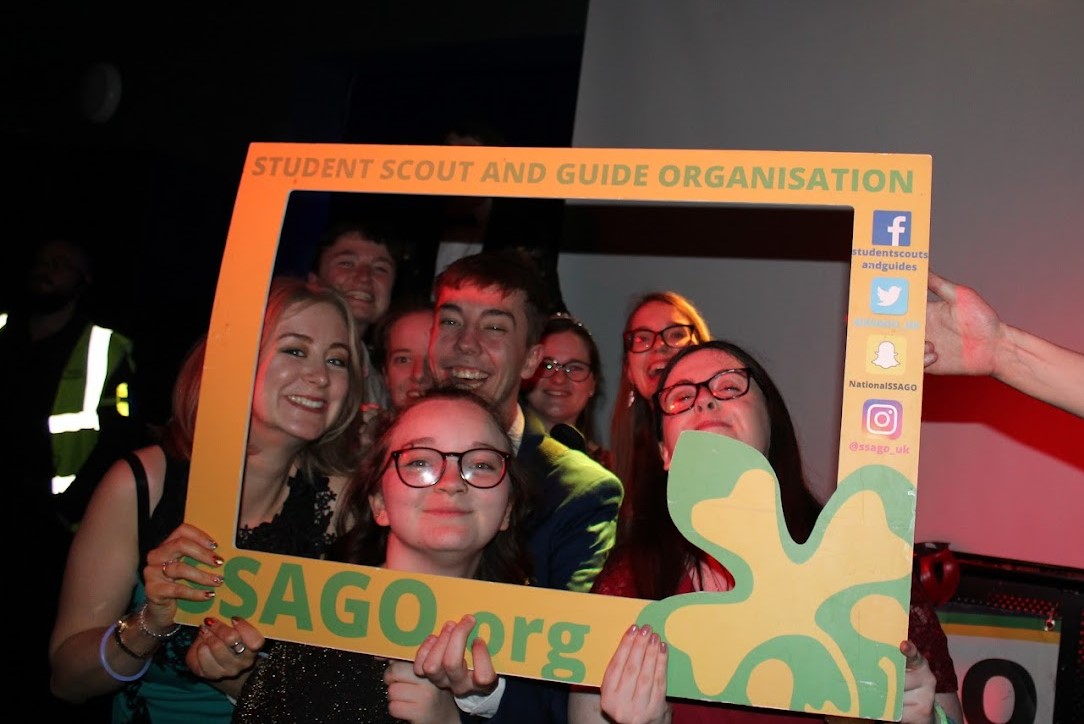 We also couldn’t not mention the almost 70 people who stayed at Kibblestone campsite for the weekend and had their own mini SSAGO camp. It seems whatever the occasion some members just can’t do without some camping! 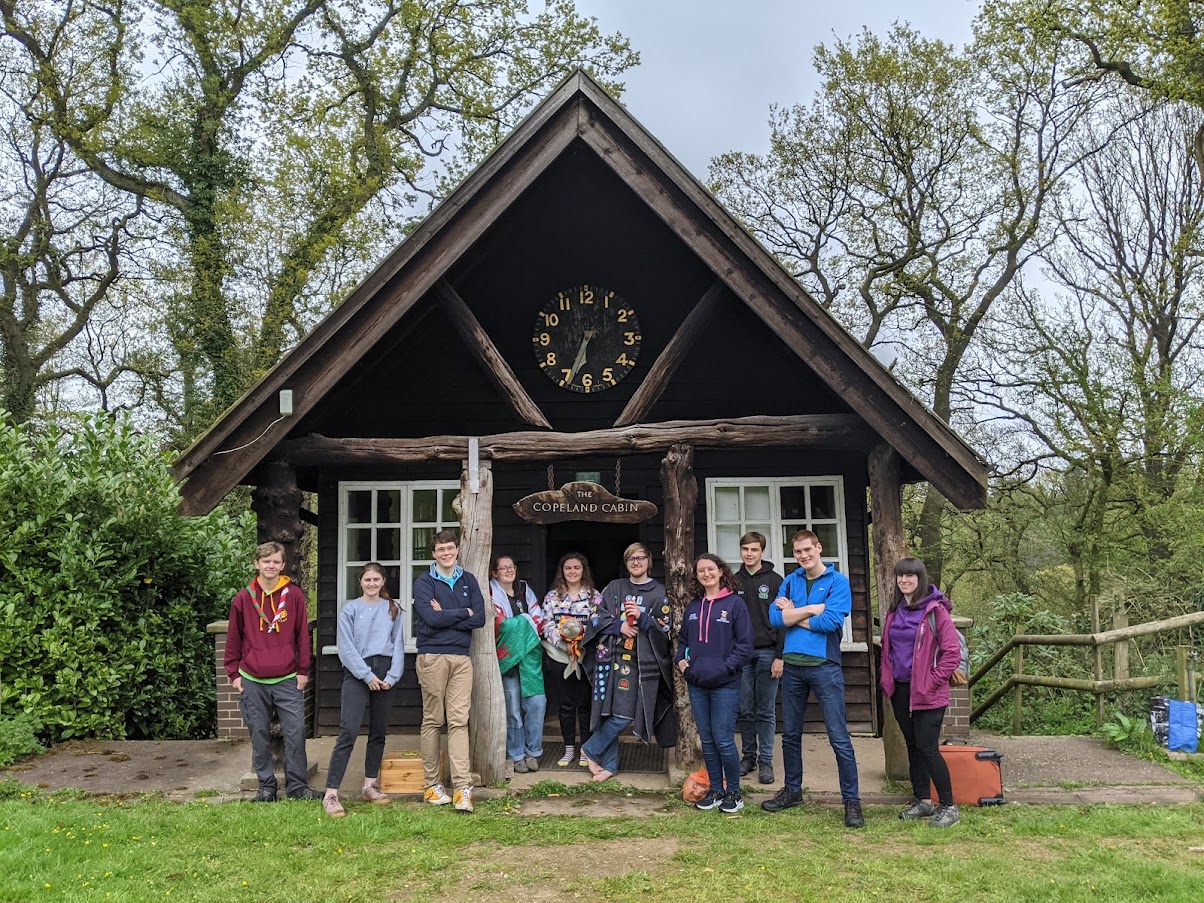 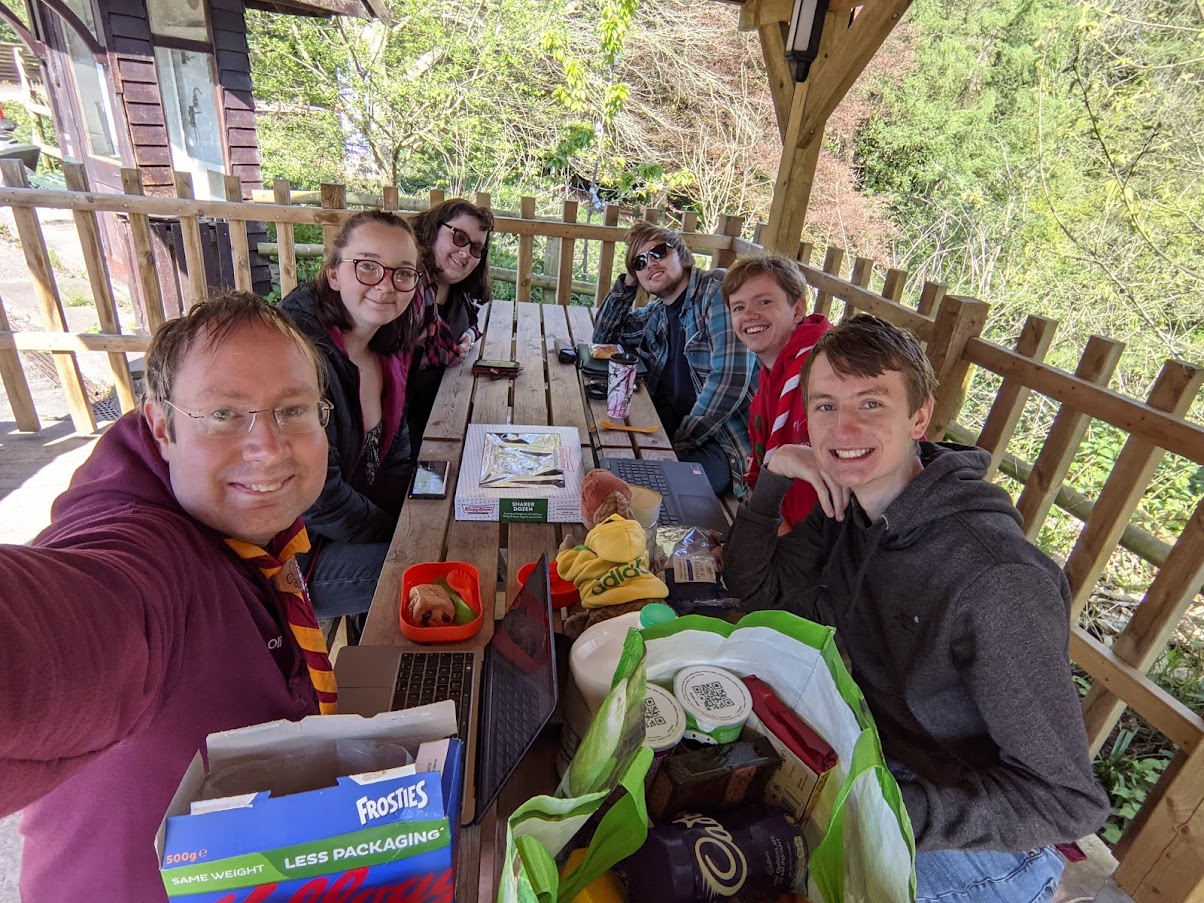 Thank you so much to everyone who came to what was the biggest SSAGO Ball in history! We hope you all had a fantastic time and we made up for the formal Balls we missed due to COVID. A whole new batch of people got to experience what Ball is like and we can’t wait to see what Lincoln can do next year! 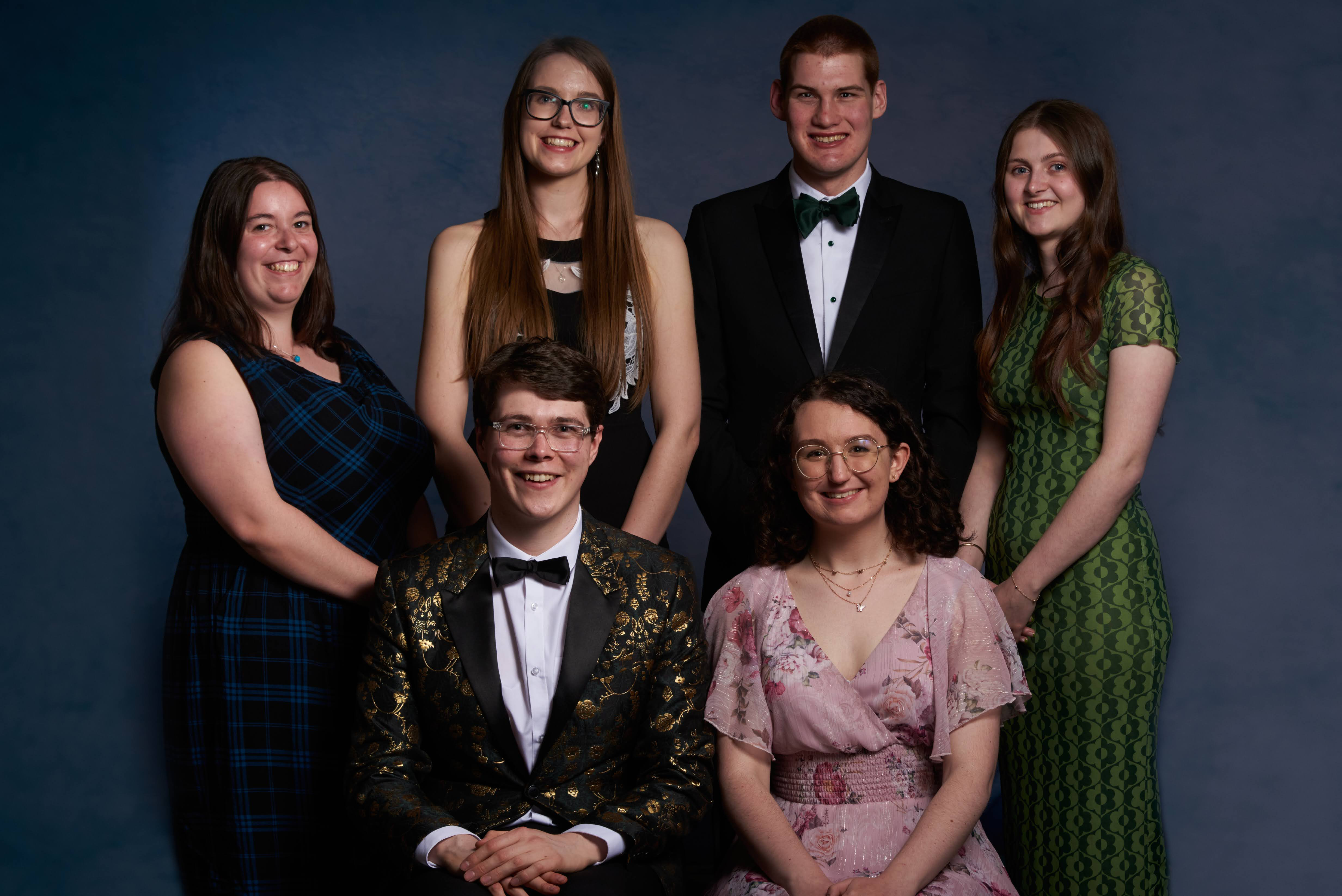